Finding Inspiration for Your Business Venture: Top 15 Entrepreneurs of 2020

We’ve all heard of the biggest names in business. However, even though they may started as lowly entrepreneurs, it can be difficult for the average business owner to relate to their stories. Entrepreneurs running small to midsize companies are often more inspiring. In fact, although 2020 has been a difficult year for everyone, countless business… 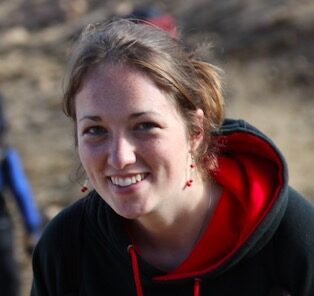 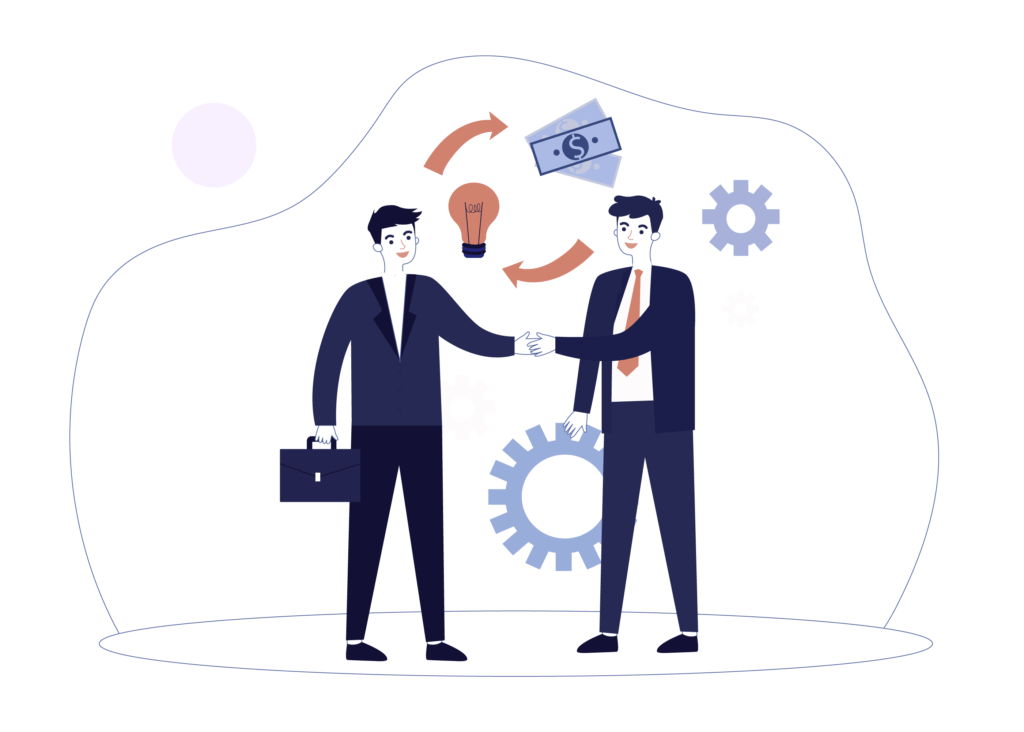 We’ve all heard of the biggest names in business. However, even though they may started as lowly entrepreneurs, it can be difficult for the average business owner to relate to their stories. Entrepreneurs running small to midsize companies are often more inspiring. In fact, although 2020 has been a difficult year for everyone, countless business owners haven’t allowed their struggles to kill their entrepreneurial spirit. The following top entrepreneurs of 2020 either started their companies or continued to thrive beyond expectations in 2020.

Grace Beverley started her career as an entrepreneur while she was still studying at Oxford University. She now has a handful of companies, all in the field of fitness. Her first was B_ND, which produces resistance bands that are free from animal products. Next, she launched a fitness app called SHREDDY, which uses an algorithm to create customized workouts and meal plans.

Most recently, though, Beverley founded TALA to complement her other two ventures. The company sells athletic wear made from 92 percent reused materials. All three companies share the same values: they’re ethical and affordable.

Originally from Peru, Gabriela Berrospi established her company Latino Wall Street in Puerto Rico. The educational platform provides training on how to invest the stock market for Spanish speakers. Its mission is to dismantle stereotypes about who can trade on Wall Street and build wealth in Latino communities.

With so many people offering life coaching services, it can be difficult to establish yourself as an expert in the industry. However, aspiring coaches should look for inspiration in Jacob Galea — now one of the top motivational speakers and mentors in Australia.

What is particularly notable about Galea is that he was a factory worker before taking the leap to become a coach. It just goes to show that there’s no need to have experience running a business to turn your dreams into a reality.

Are you a blogger? We also have a story to inspire you.

After completing a degree in journalism, Evelin Mercedes started a career as a freelance music writer. She launched a blog called Music Trails, where she publishes stories about all sorts of artists. As well as helping relatively-unknown artists gain recognition, Mercedes has covered some big names. By positioning herself as an expert in the industry, she has had the opportunity to photograph many of these artists.

It’s even possible to build a successful business with social media alone. Angelica Nwandu is the entrepreneur behind The Shade Room: the Instagram account that ranks third on the platform in terms of engagement. Her account publishes stories about celebrity gossip, news, and black culture.

Nwandu actually chose Instagram because she lacked the funds to set up a website. At the same time as she hit half a million followers, she was about to be evicted. She realized that she needed to take advantage of the opportunity to monetize or give up on her venture entirely and find a stable job. Her choice to turn her Instagram account into a for-profit business led to huge success — she was able to hire a team of about 20 people and her follower count now stands at 21.6 million.

You’ve most likely heard of the revolutionary dating app Bumble, but you may not know the entrepreneur behind it. Whitney Wolfe Herd launched Bumble in 2014 when she was just 25. By 2018, the app was already worth $162 million. Not only has the company managed to continue thriving through 2020, Wolfe Herd intends to seek an IPO in early 2021.

Moe Ghani dropped out of his pre-med program at college to fully dedicate himself to a novel idea: providing other entrepreneurs with easier access to capital. Affinity Beyond Capital uses AI to find opportunities for loans from a variety of lenders. It eliminates the need for startups to negotiate with lenders in what is often a stressful, time-consuming process.

Ghani’s success at Affinity Beyond Capital combined with his technical knowledge has led to a new project: together with the rest of his firm, he will be launching a broker platform to help his clients save money.

Entrepreneurs can also start successful nonprofits, as Nina Raunch can attest. When her mother was diagnosed with cancer, Raunch decided it was important to increase awareness for breast cancer in young people. She founded the charity Pink Week, which raised $300,000 for the cause. Later that same year, she went on to found 30|30, which organizes networking events to match charities with professionals in their industries.

Ride-sharing services have become huge over the last few years, but all the big names cater only to the general public. Langston Whitlock realized there was a gap in the market just waiting to be filled. He launched the app SAFETRIP to offer healthcare transportation for both emergencies and non-emergencies. It is the first app of its kind and uses patented technology to allow users to pay for rides with their health insurance.

Virtually everyone either wants to be an influencer or would like to use an influencer to promote their brand. Timothy Armoo is the entrepreneur responsible for Fanbytes, one of the best influencer marketing agencies.

Armoo has built a network of influencers who are active on the social media platforms most popular with Millennials and Gen Z: Snapchat, Instagram, Tiktok, and YouTube. He has won multiple awards for his achievements — although most impressive of all is that he launched and ran his company while studying at Warwick University.

Zandra Cunningham is a great example of how good parenting can lead to… entrepreneurship! Cunningham was just 9 years old when she decided she wanted to be an entrepreneur. Her dad refused to buy her lip balm, leaving her with the only option to make some herself. She started selling her creations just a few days before she turned 10.

Over time, she expanded to a variety of beauty products, all of which are made with natural ingredients and moisturize the skin without leaving it dry, itchy, or uncomfortable. She now sells through her established company: Zandra Beauty. In 2019, Zandra Beauty was valued at half a million dollars. This year, just 10 years after her first lip balm sale, the company is worth twice that amount.

While working as a financial advisor for rich clients, Urenna Okonkwo was inspired to launch the Cashmere app. The app helps a completely different group of people: Millennials who want to learn to save money to have enough to spend on luxury items.

Okonkwo had to quit her job to have enough time to focus on the app — and it paid off. After meeting with a large number of venture capitalists, she eventually found some who were willing to invest the relatively small amount she required. She was then able to quickly form marketing partnerships with big names and now plans to expand from just the UK to elsewhere in Europe as well as the U.S. and Africa.

The life of an entrepreneur is not for everyone. Lisa Skeete Tatum understood this when she founded Landit, a service to help individuals progress with their careers and companies support all their employees succeed. Landit is particularly focused on helping women and diverse groups. After raising $13 million in funding in 2019, Landit has become the leader in career support technology.

Something we all need this year is self-care — which is likely why the Shine app has been doing so well. Marah Lidey launched the app in 2016 after feeling burned out at her day job. The app provides users with multiple self-care resources in one place, including daily meditation and a support community. It now has more than half a million users, 93 percent of whom say it has helped them with their wellbeing.

If you’re a real estate agent dreaming of making it big one day, look no further than Faris Wright for inspiration. Growing up, Wright only knew a few people who owned their homes, but he was always aware that this was a key way to build wealth.

Wright learned the basics of real estate investing at a networking event, which led him to pursue a career in wholesale real estate. By testing a variety of creative strategies, he was able to build his company Neighborly Offer. The business provides home sellers with cash for their properties within 24 hours.

Wright also has big plans for 2021: he wants to expand his digital consulting business to teach more people about wholesale real estate.

How to Become a Top Entrepreneur in 2021

Want to be on this list in 2021? You’ll likely find it difficult, unless you have some support. Your company may be too small to start hiring employees, but you can always delegate work through outsourcing.

The virtual assistants for entrepreneurs from MYVA360 are experienced at working with new business owners. We can provide you with the support you need to build a successful company from the ground up through services like research, bookkeeping, and social media management. This will leave you free to focus on your core business activities. Request a free trial to test out all our services for yourself. 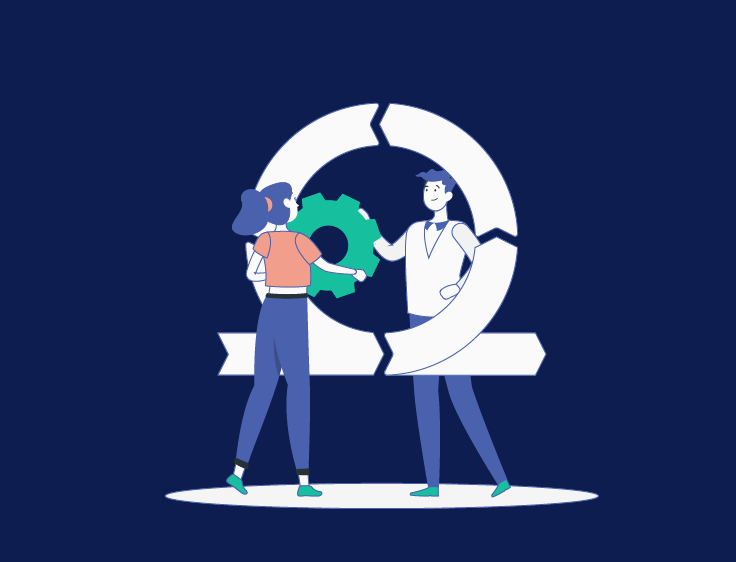 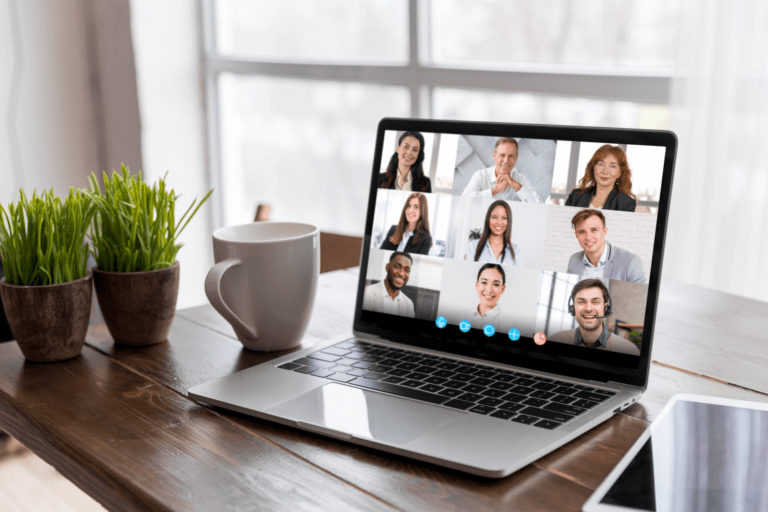 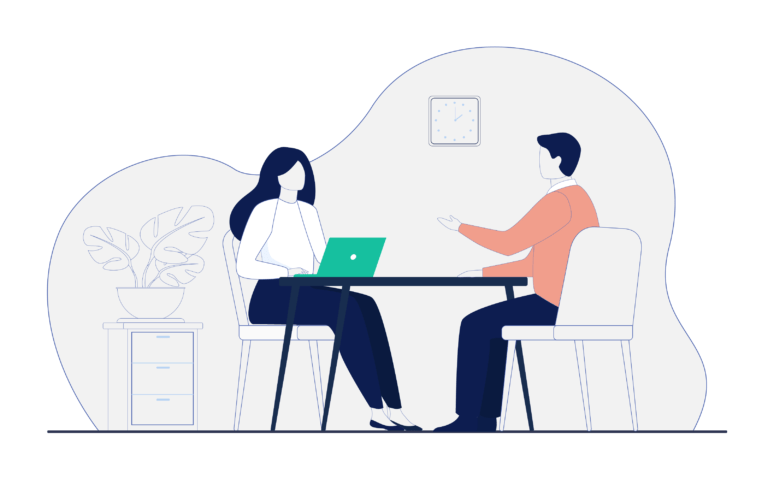 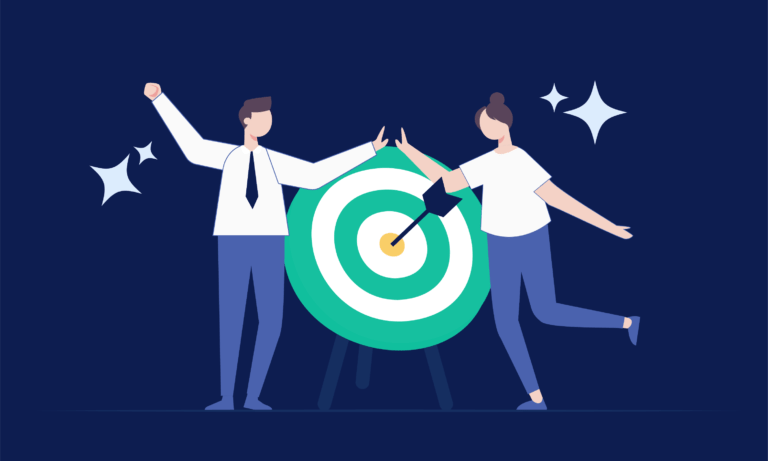